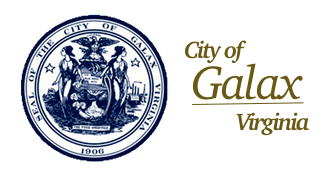 The City of Galax is delighted to announce that it has been awarded over $1 million dollars in grants for five infrastructure projects from the Commonwealth Transportation Board. The grant awards provide for a new traffic intersection signal with pedestrian controls, sidewalk improvements, and street paving.

The traffic signal project will provide a new traffic signal at the intersection of McArthur Street, Swanson Street, and Circle Drive. The existing traffic signal will be replaced with a new signal that integrates pedestrian controls and crossings to help children walking to school. Full federal funding from the Bicycle and Pedestrian Safety Program has been awarded.

The sidewalk replacement project will be on McArthur Street near Galax Elementary School, from Anderson Street to the intersection at Swanson and McArthur Street. The project will replace the existing sidewalk with a wider sidewalk and curbing. This will continue an effort to improve sidewalks around the Galax Elementary School. Funding was approved through VDOT’s Transportation Alternatives program.

The City of Galax is pleased that these grant awards allow the building and repair over $1 million dollars of infrastructure with minimal expense. Four of the five grant awards provide funding in full for the projects. Since 2011, the City of Galax has aggressively pursued grants for various projects and have been successful in grant awards totaling over $11.9 million dollars. Grant funds have been used for building new infrastructure, new programs, staffing, equipment, and training. 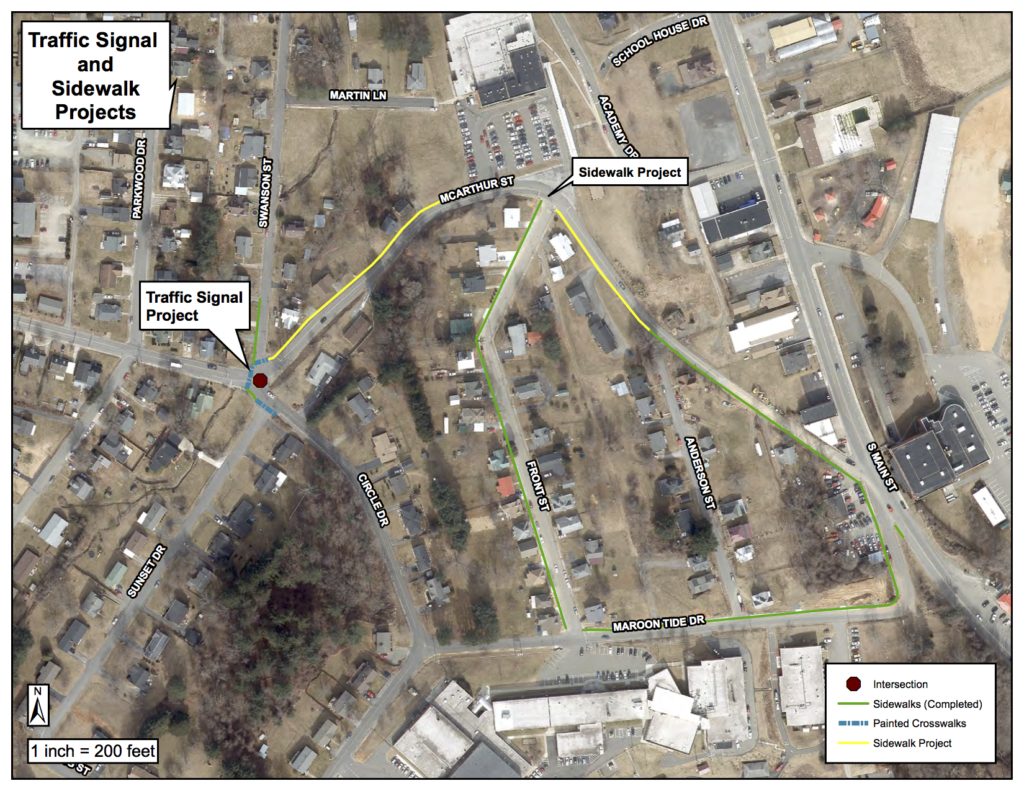 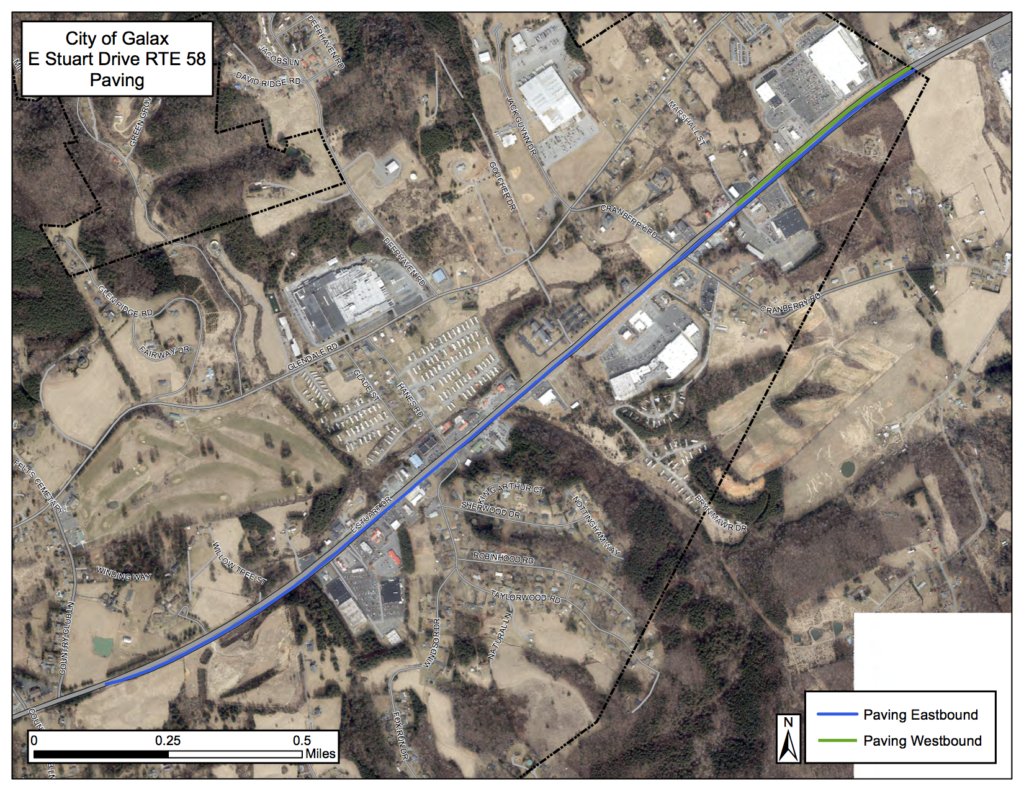 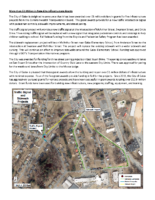